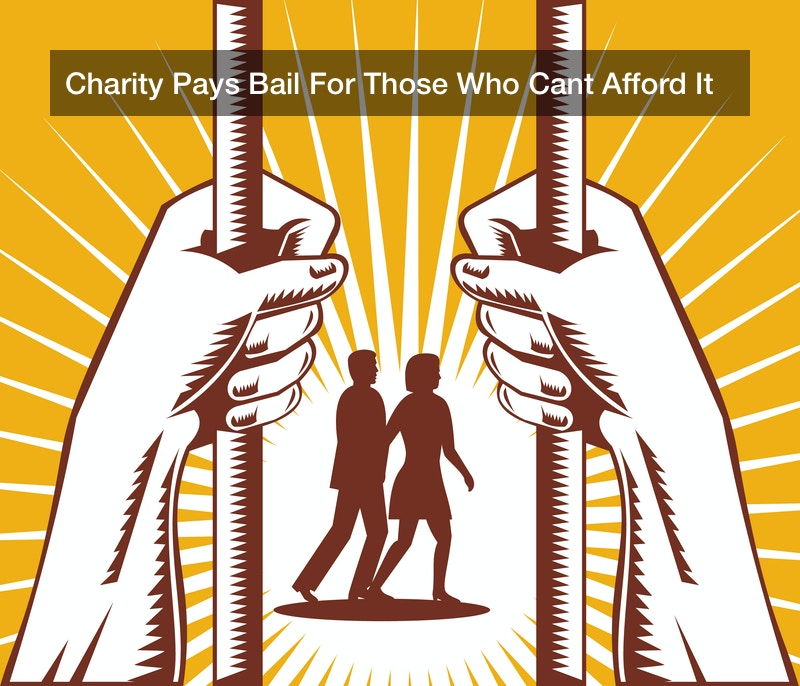 The assistance a bail bondsman provides is vital. Court cases mostly come at an unexpected time. Most people may lack finances to buy their freedom. With this comes in the bails’ agent. How do bonding companies work?
Do you get your money back from bail bondsman? Getting a bail during trial is comfortable with a bail agent. Have you been granted bail and cannot afford to pay it? Worry not, secure your freedom today. To post bail, the accused must pay the bail bondsman 10 per cent of the total bail amount.

In case a defendant fails to appear in court, upon the conclusion of a case, the bail bond gets dissolved, and the collateral returned to the one who posted it. The bail bondsman keeps the ten per cent given as profit. What makes a good bail bonds consultant?

Bail agents and consultants work closely with the legal processes: the consultants need to have a great understanding of the law. The paperwork involved in posting bail requires keenness: the bail bondsman should know how to go about bureaucracy. The bail agent should have the bail laws at the fingertips. The best bail agent has financial backing.

In America, cash bail has slowly turned into a form of income-based injustice. Fortunately, organizations like the Brooklyn Community Bail Fund directed by Peter Goldberg, are working to rectify this wrong. In the video, Peter talks about how he thinks bail should be abolished especially for petty, low-level, non-violent offences like theft of diapers, sneakers, and bars of soap.

The Brooklyn Community Bail Fund is standing in as a bondsman and helping low-income defendants steer clear of the potentially permanent damage from pretrial incarceration. For instance, victims of unnecessary victims have to deal with negative effects such as lost jobs, missed childcare and health issues.

Initially, cash bail was intended to encourage defendants to pitch up at court hearings. It is a practice that is supposed to reinforce the fact that people are innocent until proven guilty; hence they should remain free unless they are considered a flight risk or a danger to the community. However, this concept has become socially biased. Those who can afford to pay bail simply head home while the poor and less privileged languish for extended periods in less than ideal remand conditions.

Statistics show that 75% of the pretrial detainees are imprisoned because they can’t afford bail. Of those 75%, only 8% are accused of serious crimes. So far, the Brooklyn Community Fund has managed to pay bail for 1800 people. One of the individuals helped by the charity organization is a young man who had been accused of stealing snickers from his foster brother. He was held for 24 hours, with his bail set at $500. He could not afford bail, and if the Community Fund had not intervened, he would likely have been sent to a remand prison. There he would either be detained until trial or plead guilty just so he could be sent home.

The Brooklyn Community Bail Fund is not only helping to post bail for the underprivileged; the organization is also advocating for the abolishment of bail for individuals accused of petty crimes. This issue is becoming a national debate, as many other organizations are also fighting to rectify this injustice. The evidence available currently indicates that most of the individuals that have bail paid for them come back to trial anyways. Most of them have no warrant history, and they have strong community ties. Therefore, in those cases, bail is only serving as a barrier to justice.

Interested parties can contribute to the Brooklyn Community Bail Fund and help release more people who are behind bars just because they are unable to buy their freedom.