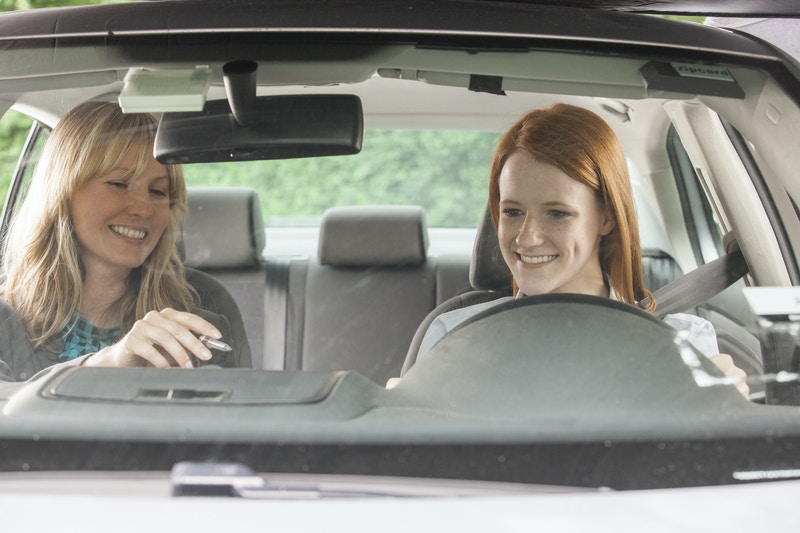 By definition, a DUI charge is an alcohol related offense that involves the driving of a motor vehicle while under the influence of alcohol. Anyone 21 years of age or older who is pulled over while their blood alcohol level is 0.08 or higher will be charged with a criminal case, and must deal with a multitude of harsh punishments. If you have recently been pulled over for a DUI, here is the consequences you can expect to be charged with by the criminal justice system.

DUI charges are considered to be one of the most criminal acts, and therefore has more severe consequences that a driver must pay. Along with other consequences, first offense DUI charges often include the payment of fees, often costing between $250 ? 500. A driver who gets charged with a second or third offense can find themselves paying several thousands of dollars in fines.

Most DUI cases end with the suspension of license for at least a short period of time. Many states suspend a driver?s license for a three-month period for the first offense. A driver with multiple offenses may be stripped of their license for anywhere between one and three years. A driver may also have to finish a series of requirements before they can get their license back, such as a driver?s class or the payment of fines.

Under certain situations, a DUI charge can end up leaving a driver with a jail sentence. For drivers below the age of 21, there is a zero tolerance rule for underage drinking. Even the smallest amount of alcohol can be enough for an officer to bring you into custody. A driver over 21 that measured a very high BAC level may also get an extended jail sentence, along with those who were also driving recklessly or over the speed limit. DUI cases that end with the injury or death of another driver are often considered to be a felony, and can land a driver with several years of prison time.