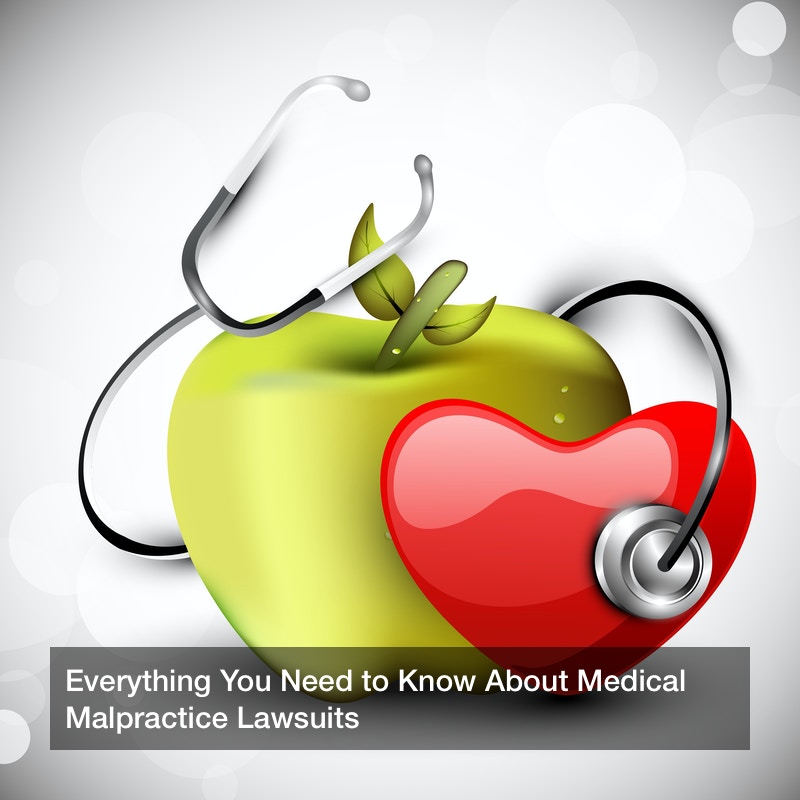 What Qualifies as Medical Malpractice? 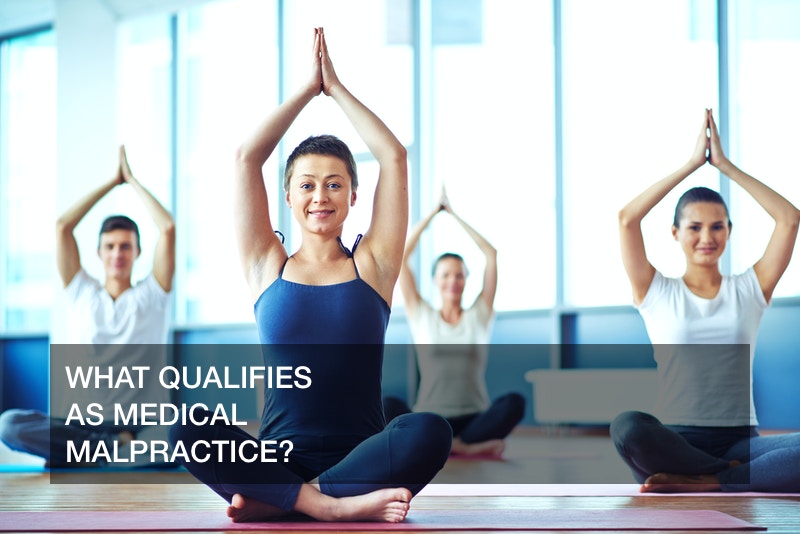 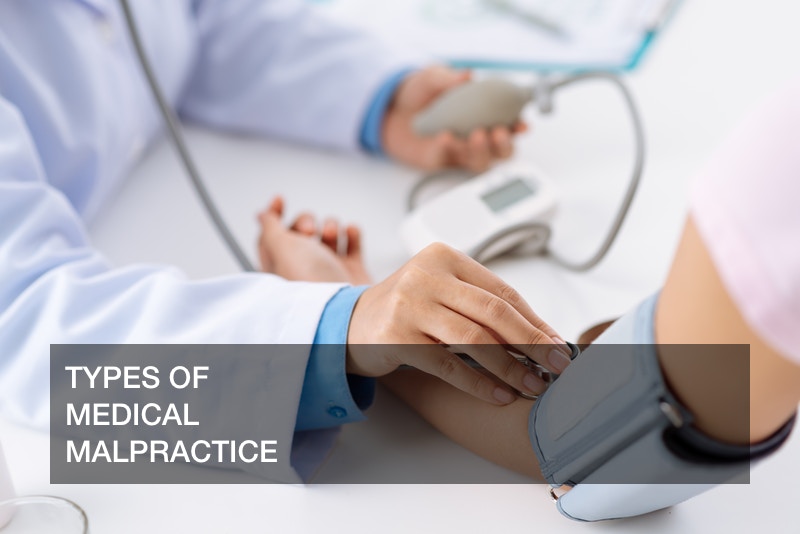 Of course, there are many other forms of medical malpractice. If you’re unsure whether a certain case falls under one of these categories or is in another category not on this list, be sure to contact an experienced medical malpractice attorney. They will be able to advise you whether you have a case and under which category it falls.

Stages of a Medical Malpractice Case 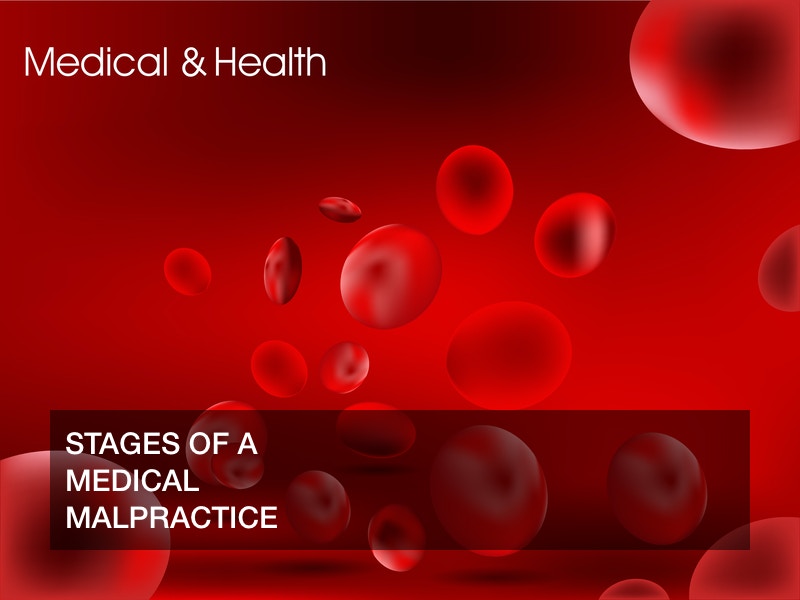 As in any other type of legal case, a medical malpractice case has to go through several steps before all is said and done. The first step, as we’ve already discussed in this article, is to contact an experienced medical malpractice attorney. Without a professional lawyer, a case won’t go very far. During a consultation with the attorney, the client will provide all of the details and facts of the case so that the attorney can use all of the requirements mentioned above to determine whether they have a solid claim. Even if a client is not completely sure that they have a case or they feel embarrassed when they think about the situation, talking with an attorney is important. The lawyer can assure the client that it was indeed malpractice. Alternatively, if the case does not meet the requirements, a lawyer can let the client know that pursuing a claim would not be successful and would only cost them their time and money.

The next step in a case is the investigation. During this phase, the medical malpractice attorney will review all of the patient’s records and documents to determine what went wrong. For instance, if a person was enrolled in senior care and is filing a claim against the medical professionals at their facility, the attorney will gather the records of their stay at the care center as well as the specific medical records from doctor or nurse in question. This stage also involves the attorney contacting one or more medical experts who can speak to the degree of negligence in the case. The attorney can then file a case in court.

Depending on the state and specific case, the attorney will then move through the stages of litigation. These stages can include tribunal, discovery, and trial. However, an attorney will usually try to get a fair settlement rather than go to trial. If it does go to trial, each side will present its case, experts on both sides will testify, and a jury will decide whether the doctor acted negligently and that negligence cause the patient’s injuries.