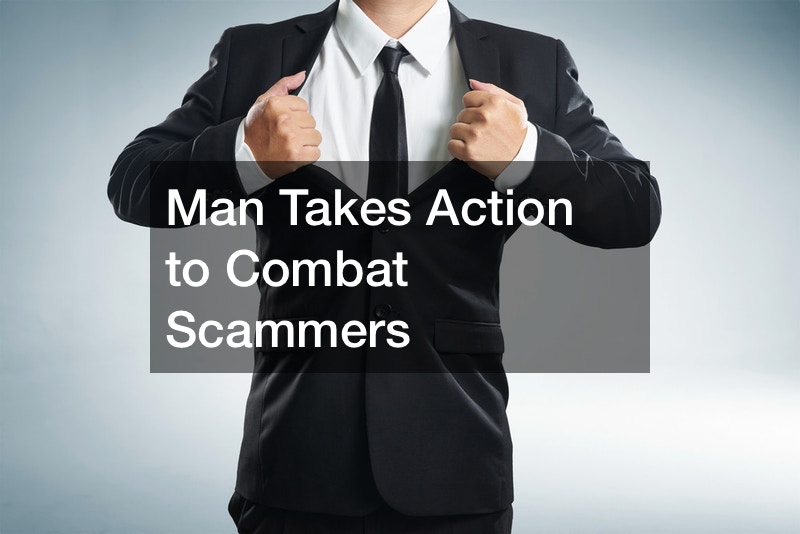 It is not often that you see someone stand up for those that they don’t know. However, Mark Rober learned of an elderly lady that was recently scammed out of a large sum of money. She simply did not know any better. This spurred Rober on to use his engineering talent and extensive network on contacts to mobilize. They devised a plan to simultaneously prank the scammers and expose them to the authorities.

In this video, you will learn how they did it. It is only a matter of time before many of these scammers are caught. If there were in the United States, they would already be thinking about contacting a bail bond company.

There was no shortage of research and hacking involved. After a lot of hard work, Rober and the gang were able to find out the identities and locations of the major scamming centers in India. They then engineered several different pranks. They also found some former scammers that wanted to get back at the companies as an inside man. It was all coming together. One of the pranks involved replacing the existing soap with blue hand soap. However, this soap has blue dye in it that would stain people’s hands blue for the rest of the week if they used it. 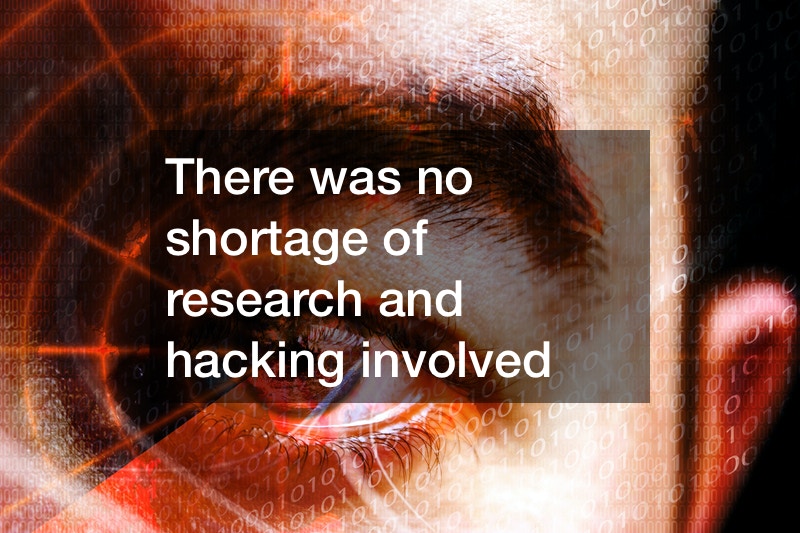