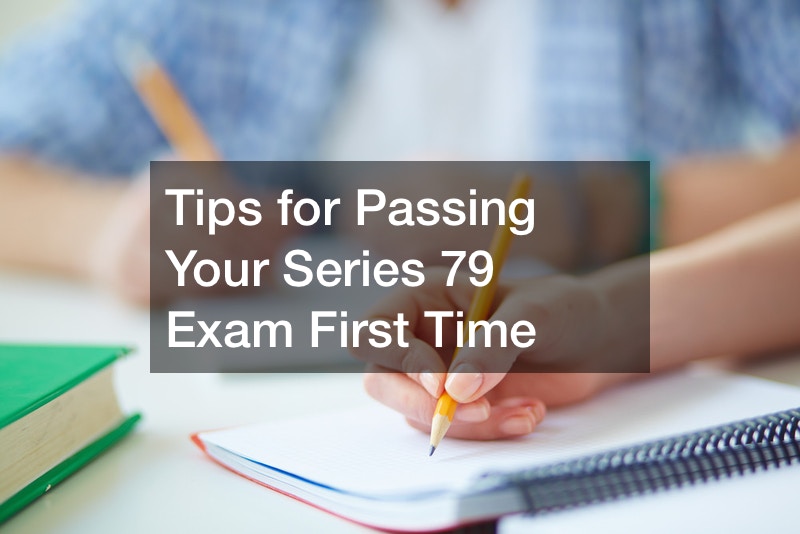 The Series 79 Exam is a fiendishly difficult test for investment bankers lasting over five hours. It’s so hard that you need to pass an exam, the Securities Industries Essential or SIE, before you are allowed to take the Series 79 Exam. Here are tips from Knopman Markes Financial Training on how to pass the Series 79 for the first time.

Besides passing the SIE, you also need a sponsor before being allowed to take this exam. Series 79 sponsorship comes from a self-regulatory organization or a firm that is a member of the Financial Industry Registry Authority (FINRA). There is also a fee of $245. If you fail and have to retake the exam, you have to pay another $245.

Schedule at least 100 hours of study time over a five to eight week period. Study every day for at least a half hour to an hour, even on workdays. Do not just study on days off.

Surprisingly, only about ten percent of the Series 79 includes math questions. You’ll need to build a book, prepare an Initial Public Offering (IPO), prepare a mergers and acquisitions deal, and know your general securities industry regulations forwards and backwards. 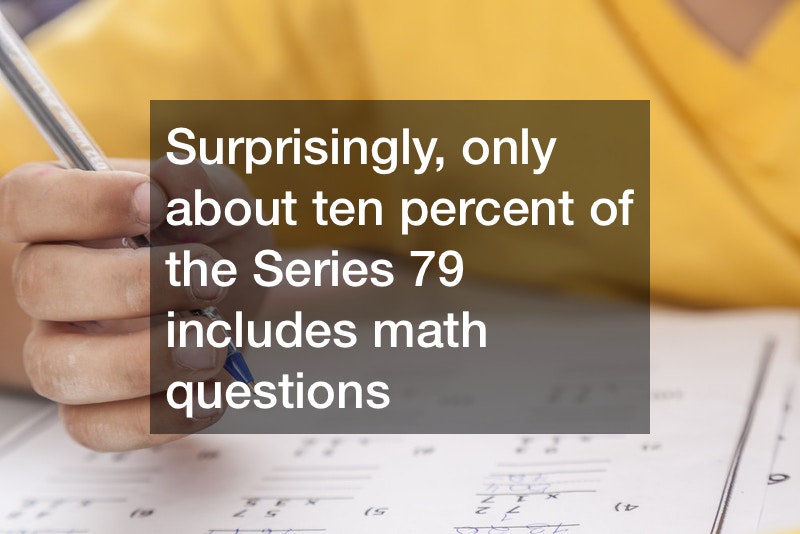