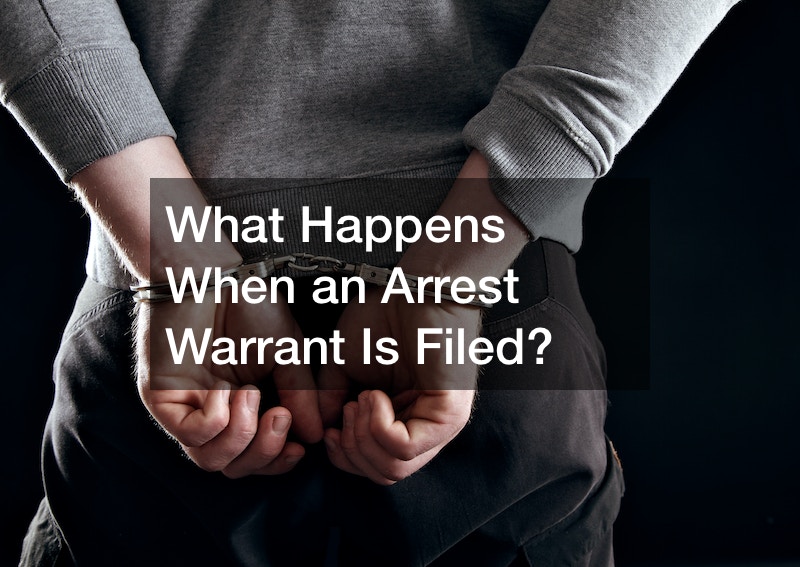 A judge may order the arrest of a person by issuing an arrest warrant, a legal document that targets people who are accused or suspected of committing crimes. When an officer requests an arrest warrant, they must demonstrate probable cause, the degree to which the information at hand would lead a sane person to believe that criminal activity has occurred.
If a judge issues an arrest warrant, the police are authorized to detain the named individual whenever they see fit.

Take it seriously if you learn that a judge has issued a warrant for your arrest. It means that you can be arrested by the police anytime and anywhere. Unless something cancels the warrant or your criminal defense lawyer settles the legal matter, the warrant will be in force until you are arrested.
The police have the right to detain you immediately if they have a bench warrant. Any posted bond may be forfeited if the court issues a bench warrant for your arrest due to your failure to appear. If you are detained while being held on a bench warrant for failing to appear, the police will take you to the county jail until a judge is available for a hearing. You will probably not be given a bond because you are considered a flight risk. 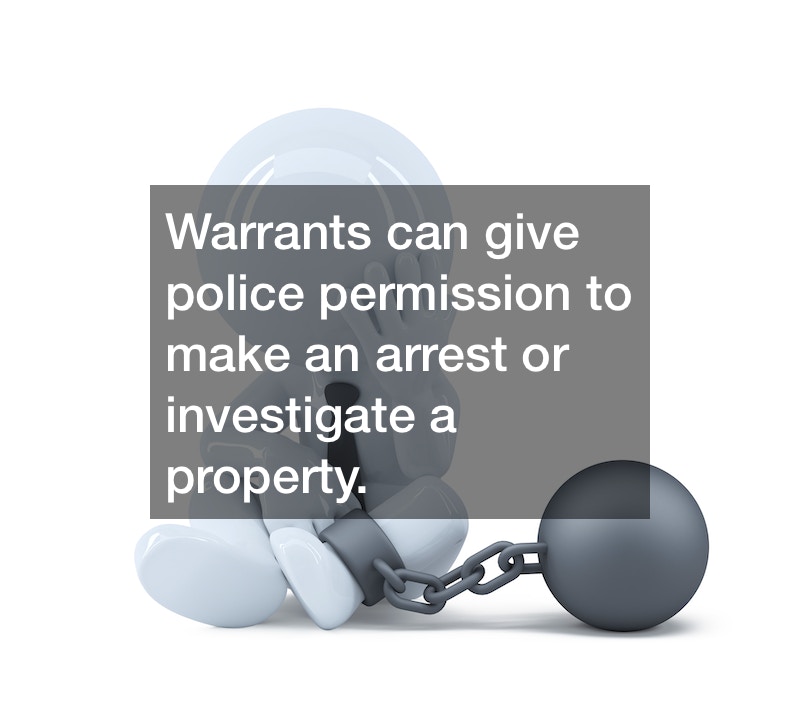